The Roma in the European Union: the fragile fight against discrimination

The Roma are the EU’s largest minority and one of the most discriminated group in the European block. Notwithstanding the Indian origins, the Roma settled in Romania during the XIV century. With the 2007 enlargement of the European Union, large shares of people migrated to Western Europe, becoming a crucial part of the society in countries like Italy, Spain, Austria, Germany and France and a key issue of the political debate.

A regional Roma survey dating back to 2011 indicates that almost 28 percent of the interviewed experienced discrimination for their ethnicity. Indeed, today the Roma continue to be at the center of the political campaigns of the most prominent European far right parties. In Italy, Matteo Salvini’s Lega is expected to win the majority of votes in the next week elections for the European Parliament. One of the main topics of the party’s fight for power is the need to put Italians before Roma and asylum seekers. The recent events that took place in the periphery of Rome highlighted the difficult and fragile situation in Italy. Things do not differ much in France, where the founder of the ultra-right party Front National Jean Marie Le Pen has been fined by the French Court in 2017 for some discriminatory remarks made during a speech in Nice in 2013. Today, the Roma still struggle in becoming an integral part of the country’s political and cultural life. In the last two months more than 25 attacks against the Roma people were perpetrated in France and followed serious rumors about the threatening habits of the minority. Real integration never existed also for the Hungarian Roma community and Viktor Orban‘s political moves are negatively affecting discrimination against Roma in the country.

On its part, the European Union has been one of the most influential actors in the fight against discrimination and the forthcoming parliamentarian elections will unsurprisingly play a key role in shaping the future of the Roma in the Union. The first Roma elected in the European Parliament, the Spanish Juan de Dios Ramirez accessed the institution only in 1986 and was followed in 2004 by the Magyar Livia Jaroka. Today, only five MEPs of Romani origin sit in the European Parliament. However, the 2004 enlargement of the Union to Central Eastern Europe seriously expanded the importance of the Roma representation in the European Institutions. Since then, the Socialist and Democrats Group in the EP decisively came through as the most sensitive actor vis-à-vis the fight against anti-Gypsysm. In 2016, however, a Council Conclusion on accelerating the process of Roma integration confirmed the limited progress made in advancing inclusion, in particular at the local level.

After 8 years from the drafting of the EU Framework for National Roma Integration Strategies up to 2020, in its 2018 Communication the European Commission highlighted the limited efforts made by the Member States in designing national Roma integration strategies. As of today, a striking majority of the people think that the situation of Roma is worse than that of non-Roma. Indeed, compared to quality of life of non-Roma, the Romani community continues to experience racial discrimination, higher unemployment, lack of health insurance and poverty [1]. Moreover, it is commonly agreed on that deeper public interventions are needed both from EU institutions and national authorities. This notwithstanding, the post-2020  EU framework for Roma integration is currently under exam and gives more space to public fundings and the representation of Roma people.

The Romanian Presidency of the Council aimed at continuing the work done by the Slovak and Austrian Presidencies, which put the Roma issue under the spotlight. However, together with the elections of the European Parliament, the role of the European institutions in highlighting the struggle of the Roma is undeniable. The result of these elections will influence Roma’s integration as never before. The important steps ahead made until now could be disregarded or positively impacted. The current fight against anti-Gypsysm could be undermined by the rampant rise of the far right parties. From the 26th of May on, the future of the Roma community in Europe could change for good. As one of the most fragile minorities in Europe, the Roma will inevitably be a divisive actor in the dispute between right and left. With the projected increase of the seats owned by nationalists and populists, the community will need to deal with a more rough setting and a less open environment to keep working on rights and against discrimination.

[1] The situation of Roma in 11 EU Member States – Survey results at a glance. https://fra.europa.eu/en/publication/2012/situation-roma-11-eu-member-states-survey-results-glance?_cldee=YW1hbmRhLmFyaXNzQGVkZi5vcmcudWs%253d

Born in 1994, in Pescara, Giorgia has been living in Forlì for the past five years. She has a Bachelor in International and Diplomatic Sciences at the University of Bologna, Campus of Forlì, where she recently obtained a Master’s Degree in International Politics and Security. She’s has been Research Intern at the Istituto Affari Internazionali (IAI) in Rome and at the Centre of European Research, QMUL. Her main research interest regard European history, European security, EU external relations and, more specifically, transatlantic relations. View all posts by Giorgia Miccoli 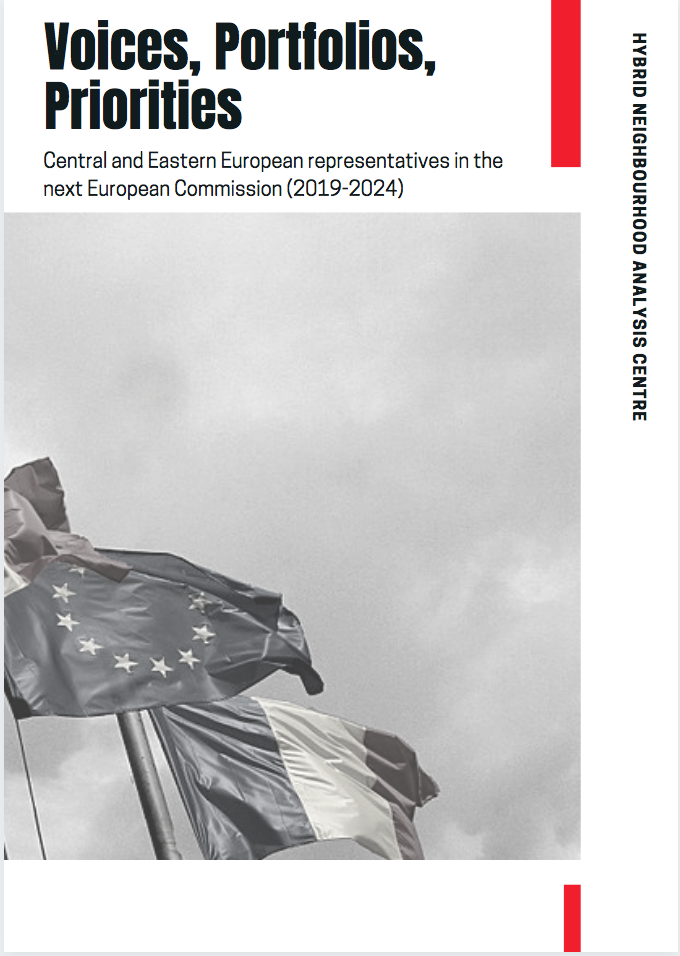 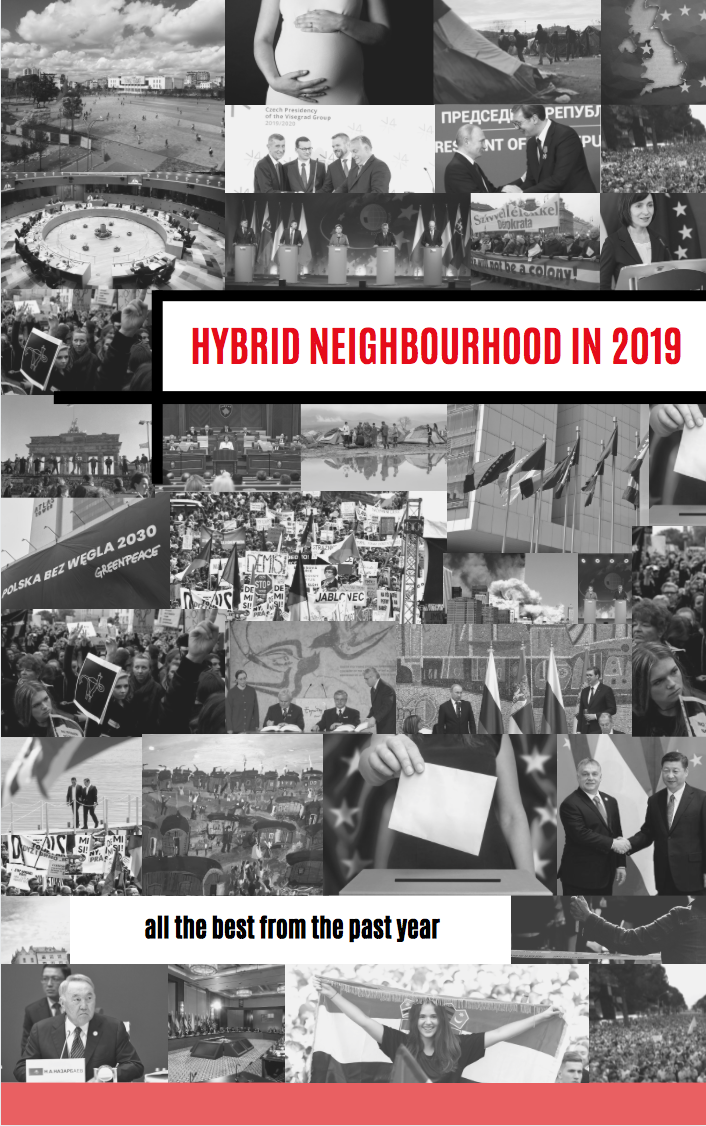